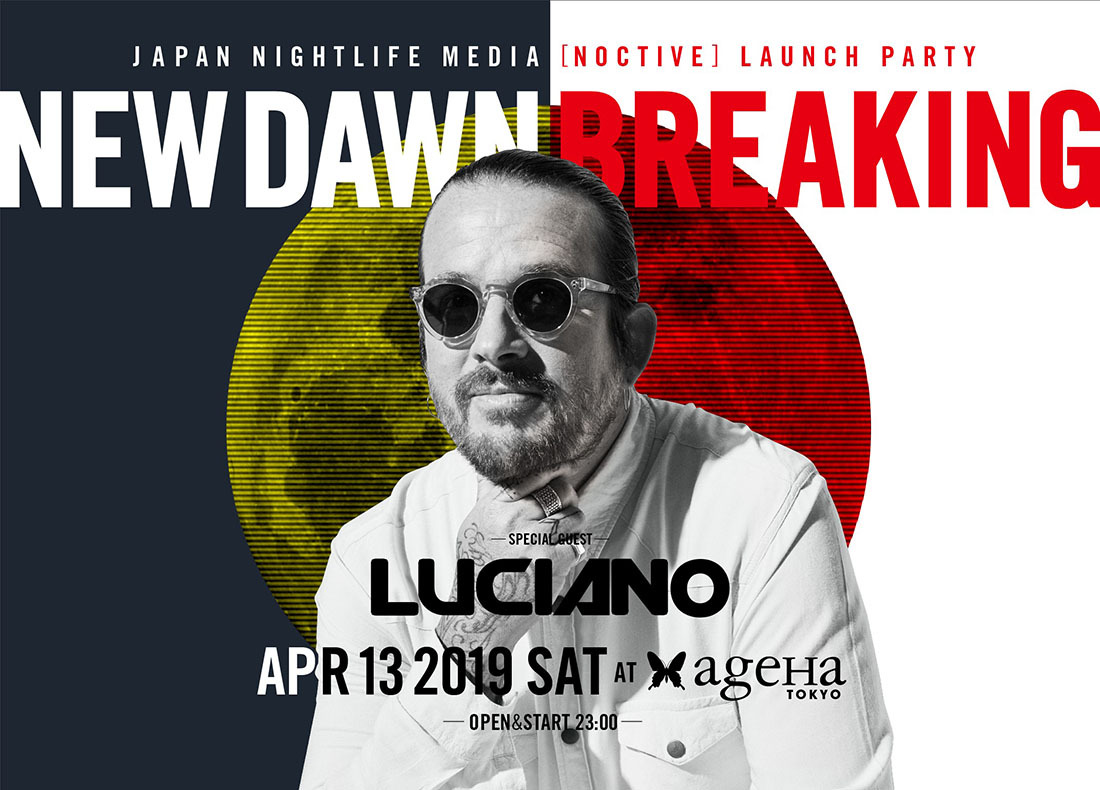 On April 13th, 2019, ageHa is celebrating the launch of NOCTIVE, a new nightlife and tourism news website with aims at bringing Japan’s nightlife to the world.

This exciting event will feature the Swiss-Chilean producer Luciano, who will bring his cutting edge sound of electronic music to ageHa’s massive speakers. This will be his first appearance in Japan in four years, the last being his 2015 show at ageHa.

Recognized among hardcore clubbers not only in Japan but around the world, Luciano occupies a unique place within the scene. Get ready for a unique blend of Techno and passionate Latin grooves from all around the globe.

On the day of the party, ageHa will be adorned with a variety of decorations, to light up the night. A special sake booth will also be available.

The name “NOCTIVE” is a portmanteau of the Latin “nocte” (meaning “night”) and the English “active.” It reflects the project’s cooperation with Japan’s national policy of promoting its night-time economy.

In 2019, with the Tokyo Olympics just a year away, it is expected that Japan will host over 30 million visitors from abroad.

NOCTIVE presents a new vision of the possibilities of nightlife to the people who make their way to Japan from across the globe, as well as to the young people who will carry Japan into the future. 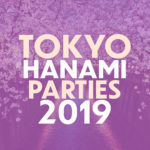 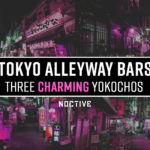