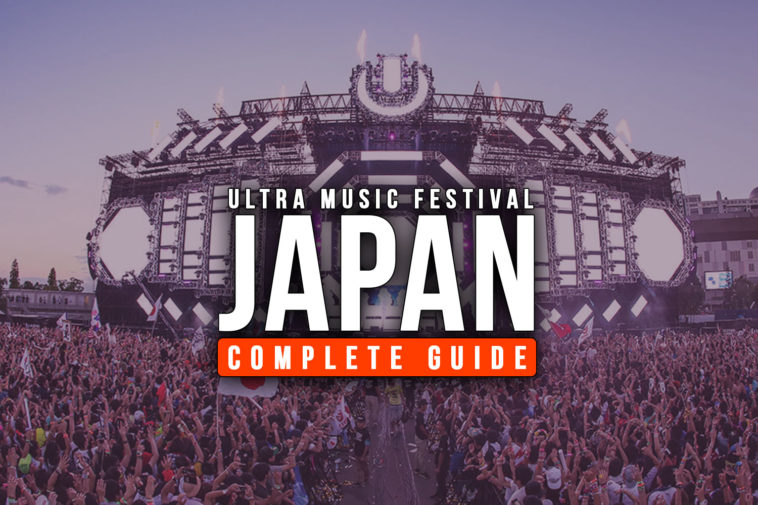 For three days, Odaiba will become the center of the Japanese EDM world when the Ultra Music Festival opens its gates on September 15th, 16th, and 17th. For the fourth year in the row, young Japanese Electronic Dance Music fans will flock to UMF Japan 2018 to see some of the biggest DJs in the world including Dj Snake, Axwell & Ingrosso, Afrojack, Zedd, Armin Van Buuren, and many more. This festival is an absolute must, so we have rounded up our best festival tips, and DJ recommendations for this massive festival.

UMF Japan takes place in Odaiba, about a 45-minute train ride from Shinjuku with the nearest station being Tokyo Teleport.

*In past years there have been websites selling fake UMF Japan tickets. To avoid scams, purchase tickets only via official vendors.

**Guests under the age of 20 will not be allowed within the festival.

Three stages, two of which, the Main Stage and Ultra Park Stage focus predominately on EDM sounds. The third stage, entitled the Resistance will focus on Techno and underground sounds.

There will be over 80 different DJs and live acts performing on three different stages. Below are our recommended international and local DJs that you do not want to miss!

Often referred to as the king of Future House, Oliver Heldens is making his first appearance at UMF Japan on the main stage. Expect lots of shuffling and groovy bass lines.

Can’t wait for October 5th for @bedrockrecords 20.5 at @e1ldn with the master @laurent_garnier – Tickets are flying out for this so please don’t leave it too late #ground_under @resident_advisor Tickets https://www.residentadvisor.net/events/1140809

Techno legend, John Digweed is going back to back with record label owner Nicole Moudaber for a set of jacking techno beats on the Resistance stage.

Japan’s wildest DJ Duo, have been dominating Tokyo’s party scene for several years with exciting performances and rows of tequila shots. In the past year, 2WASTED have become regular fixtures at ALIFE and 1OAK Tokyo with their energetic DJ style.  Don’t miss their debut performance on the Ultra Japan main stage.

This French superstar has been touring the world nonstop since the success of his enormous hits “Turn Down for What” and “Get Low,” and DJ Snake doesn’t seem to be slowing down with his headlining performance on Day 2 at the Mainstage. Get ready for pyrotechnics, fireworks, and probably the biggest crowd of the weekend.

As counter-programming to SNAKE showstopping performance on the main stage, German’s Dj / Producer, Sven Vath will be dropping his deep sounds to the resistance stage to close up Day 2.

Japan’s perfectly groomed EDM superstar, Ksuke will be bringing his boy-band looks to the main stage.  Expect a mix of popular dance music tunes and Japanese girls losing their minds.

French DJs / Producers TCHAMI and the mysterious Malaa are teaming up to deliver a fusion of Future House, and G House sounds on the UMF Japan main stage. Prepare yourself for grooving basslines, stomping beats, and gothic visuals.

Dank je @rotterdamrave ! ? I have a long history of relationship with this amazing city and it’s scene and I am very glad that it continues. Photo @thoesoe #ninakraviz #rotterdam #technomusic

44.9k Likes, 303 Comments – Nina Kraviz (@ninakraviz) on Instagram: “Dank je @rotterdamrave ! ? I have a long history of relationship with this amazing city and it’s…”

Popular female Russian DJ, Nina Kraviz, has been making waves through the techno scene over the years with her deep techno sound. If you are looking for an escape from the big room EDM on the main stage, check out Nina as she ends UMF Japan on the Resistance stage.

By day YAMATO is a full-time office worker at the Piooner Japan offices, and by night he is master turntable performance artist. Yamato has made waves with his technical CDJ performance videos, racking up millions of views on Youtube. Check him out on the main stage.

Are you going to Ultra Music Festival Japan? Who are you excited to see? 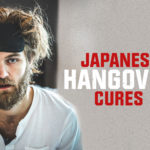 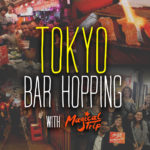