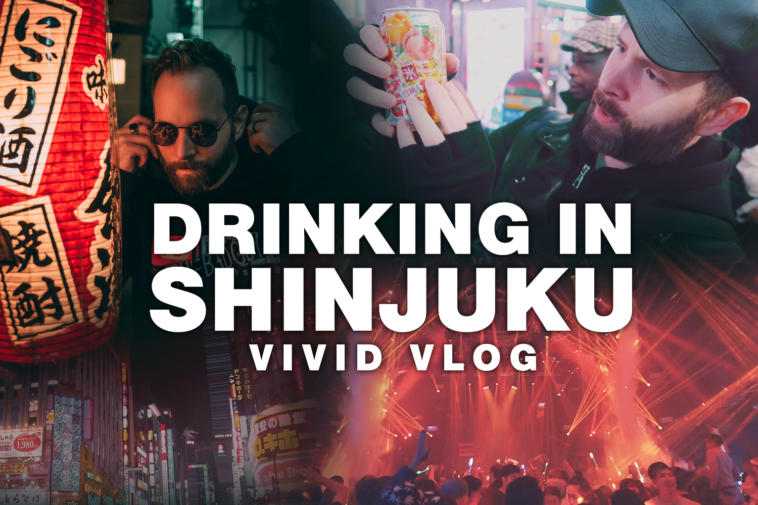 Tokyo’s popular DJ and producer, VIVID, has been shaking up the dance music scene in Japan for nearly a decade.

When he isn’t playing big shows, or producing bass shaking beats, he fills his time posting travel VLOGS on his facebook and Youtube channel. His most recent VLOGS show what it is like to be a foreigner touring Japan as a DJ, performing at the most amazing nightclubs.

So naturally, we here at Tokyo Night Owl decided to team up with VIVID to document more of Tokyo’s nightlife in his travel VLOG.

In this episode, VIVID takes us out for some drinks at the popular tourist destination, Golden Gai in Shinjuku. After downing some Chu-hi’s, it is off to an exciting performance at the brand new nightclub WARP SHINJUKU.

Where in Tokyo should we send VIVID next? Let us know in the comments 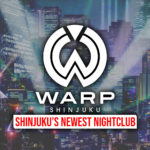 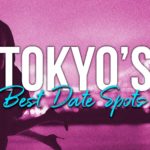